The Best of British Suicide (The BOBS) are founded on the belief that there is yet to be invented a genre that wouldn’t benefit from added sarcasm. A band that exists only when the sun peers out from behind the clouds of clinical depression, they were first formed in London in 2011.Starting out in punk and rock n roll, their mission will now be to traffick the spirit of that music straight to the heart of every other style under the sun - often at great cost to themselves.

Whether the wrapper is abrasive, velveteen, joyful, violent, glum, sick, or clever – the song is key. Always the songs.

Incoming is our latest hubris - a 3-minute silent film with self-authored soundtrack, both titled Being Wrong.

THE MOVIE
Minor in length only, Being Wrong is a nonetheless EPIC movie of greed, envy and betrayal. With enormous sensitivity and skill we portray characters subject to the sharp end of each others' rancour, and the capricious whims of fate.

THE SONG
Being Wrong is The Tubes' White Punks On Dope via In Utero phase Nirvana - all striking shifts and cliffhanger pauses. The 2nd single taken from the upcoming album Brasslands, the song was mixed by Ben Thackeray (Nick Cave, My Bloody Valentine, BMRC). 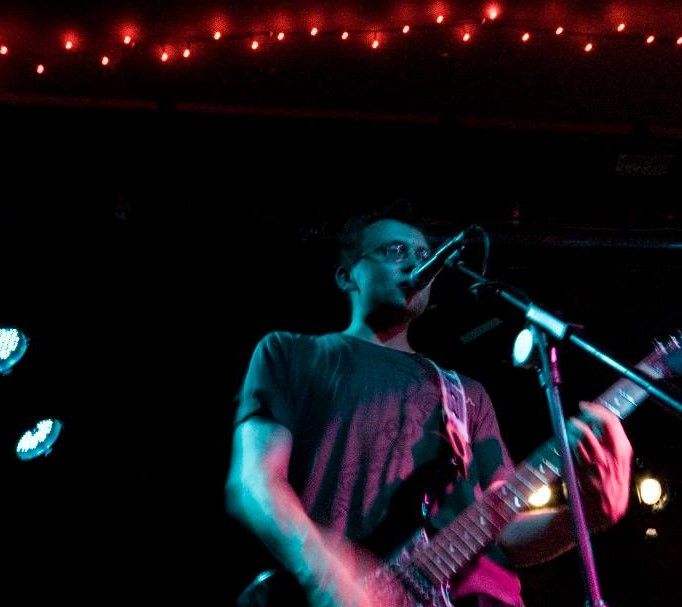 A surfy, hop-skip-and-jump of a tune, tackling the deadening cycle of habitual social drinking, as well as the UK's hypocritical minimum-price alcohol legislation.